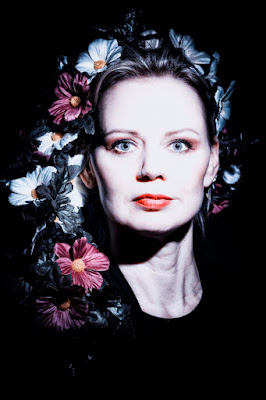 "Straight out of camera, that's how it should be!" At least that's what they say, and to some extend I agree. First of all the exposure. When you expose the frame correctly in camera, you'll get the best quality for the final image. The more you need to open up your image in post, the more there will be noise, and that if something will ruin your nice shot. Then there is the time factor. Correcting mistakes made during the shooting process is waste of time when you could have done the work already in camera. So a good habit would be to get the picture as ready as possible during the shot. What I have to admit though is, that I love post processing. When I shoot,  probably I will have already some kind of an end result in my mind, and usually it's not the "straight out of camera press the shutter release and done"-image. For instance this image of my beautiful wife, came pretty well out from the camera. The exposure is good and only a few blemish removals had to be done. I still think that, as good as the image is as such, it still lacks some contrast. So in post I added some contrast, saturation and sharpening. Nice beauty shot. When I'm done with the image, I still find my self  usually going back to that same frame, and playing with different options in software. Even if I already were happy with the small tweaks, I thought a black and white conversion might look nice, and it did. Then I tried one with bleach bypass filter and some other adjustments and ended up with the first image in this post. So you have one image, but the possibilities are endless. It's good to make the image as ready as possible in camera, but the final magic usually happens on computer. 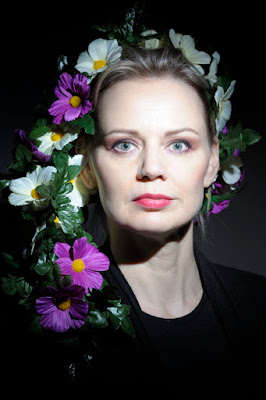 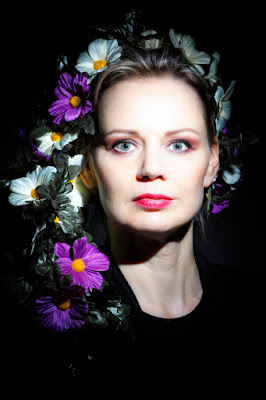 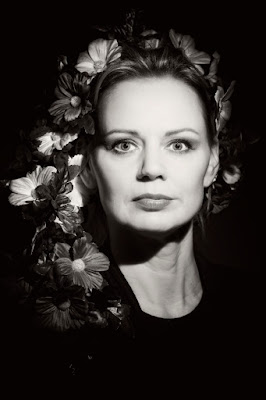