With natural and artificial light

Wondering around and keeping your eyes open at the same time is important. When I'm going to places I always try to look for potential new scenes for a photo shoot. Even if you maybe can't make the shoot immediately you can always return at some other time maybe more prepared. This time our shoot was in an old abandoned chapel. I had visited the location before a couple of times, and even shot the interior, but always without a model. So on Friday we packed our gear and props and headed to this location. As usually we didn't have too much of time so we were in quite a hurry. My model, my lovely and beautiful wife had scheduled something else for the evening, so we had less than an hour time for the shoot. When we arrived we found out that the doors had been locked, so my first thought was, that's it, no shoot for today. Well, when the windows are open, use what you have, so we climbed in through them. Just love this old building, with its half wrecked altar, and the beautiful light streaming in from the small windows. I could have shot with natural light only, but just to play safe I decided to use a gridded softbox to add some punch. Usually I opt for as low ISO as possible, but this time I thought it's just easier to use ISO 800. Then we used some props, one lantern with a lit candle, a mask, and a dome in which we placed a speedlight to give some additional effect. Then it was time to shoot. In about 25 minutes we were done and out from the building. Here's some images. 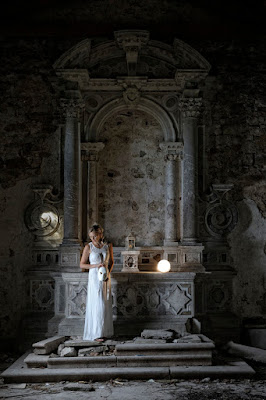 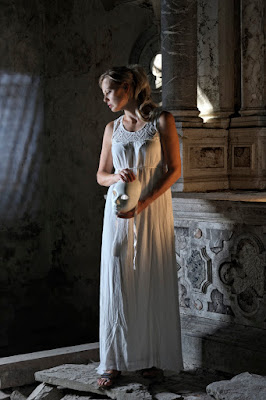 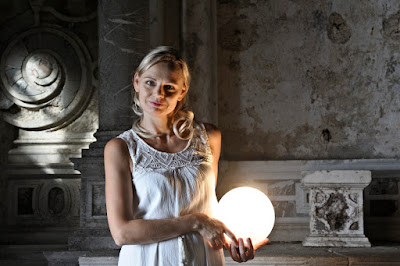 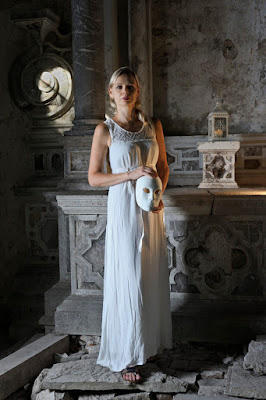 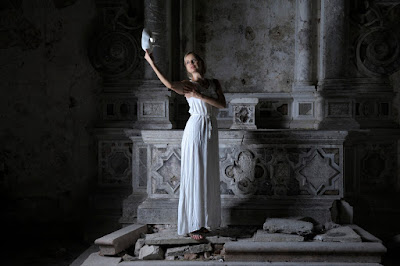 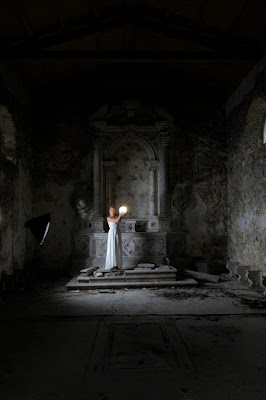 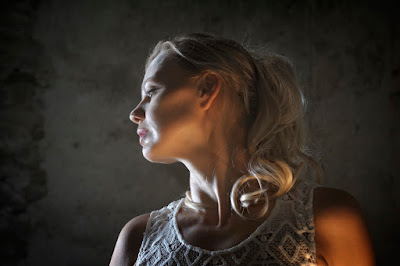 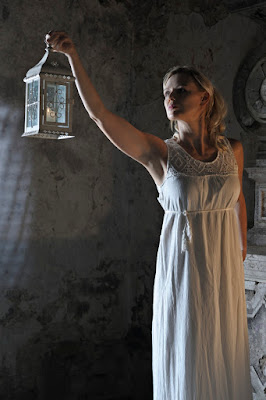 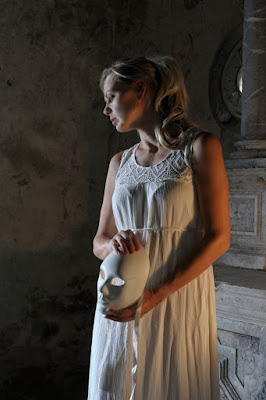 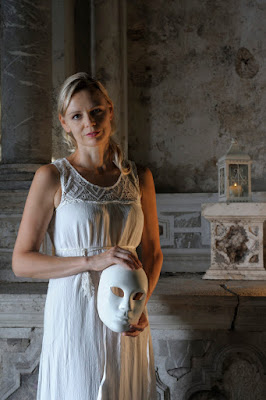 Posted by Georg Fagerlund at 12:47 AM No comments: